Removing the stigma: Help is available for those having suicidal thoughts

You are here:
Mental Health Matters 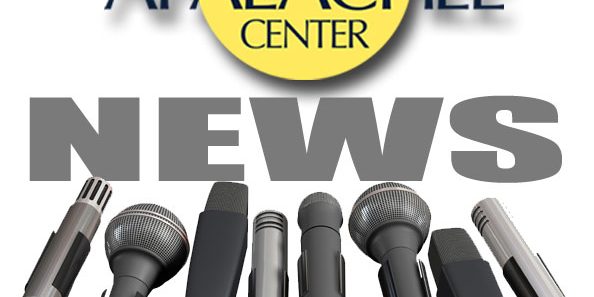 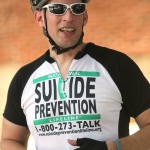 Traditional views say that those who die by suicide are selfish and cowardly, opting for the easy way out of their troubles. The more we understand the psychological condition of suicidal ideation, however, the more we realize that traditional thinking is flat wrong—that suicidal thoughts can be identified and treated just like any other illness.

Still, a wall of stigma and taboo prevents many from getting the help they deserve. The more awareness we can lend to this deadly condition, the more headway we can make in overturning shameful misconceptions and saving lives.

Jim Russell, Deputy Chief of the FSU Police Department, said, “Suicide is the number two killer of college students.” Russell’s experience with suicide, however, goes beyond his students’ safety. Russell said that after going through a divorce in the early 2000s, “I started contemplating and having ideations of suicide … I was selecting where it was going to be, how it was going to be, and at the same time, nobody at work knew this. I hid it very well.”

Russell went to his doctor, who diagnosed him with clinical depression and prescribed medication that helped clear his mind. Still, Russell felt obliged to notify his boss, the police chief, of his condition. This was no easy task because, if the stigma wall surrounding suicide is tall among the general public, among law enforcement it is immense.

Russell told himself, “It’s better to be alive and jobless than to have a job and pass away.”

The police chief’s response was “perfect,” Russell said. The chief offered support and reaffirmed Russell’s spot on the squad by saying, “Don’t we have work to do?”

Russell got to work, not only in law enforcement, but in getting the word out about suicide prevention. Now he dedicates much of his time educating law enforcement through the Sworn to Silence initiative about misconceptions, warning signs and what to do if someone is at risk.

“(Sworn to Silence) is revolutionary in the sense that very few times do you see someone in law enforcement—especially a senior administrator—say it’s OK to seek help,” he said.

His Pink Robot Racing Team also delivers a message of acceptance and prevention. On the back of his pink and white racing jersey, Russell wears the logo and phone number for the National Suicide Prevention Lifeline. Via hot-pink cycling gear, Russell delivers his message on two wheels to the greater Tallahassee area and beyond.

Just as Russell knew it was time to get to work, the same goes for our community: we have work to do to curb suicide, the eighth leading cause of death in Florida. Citizens should know that suicidal thoughts are not something to be ashamed of, but a common condition that is treatable through cognitive therapy and medication.

“I had to forgive myself for having (a mental illness),” Russell said. “It’s something I didn’t ask for and I didn’t deserve. So it’s OK to have it, it’s OK to treat it and it’s OK to talk about it.”

Originally Posted in the Tallahassee Democrat on July 7, 2014 and written by Paul Haney, Special to the Democrat.

Mental Health Matters: “She Was Admitted to a Psychiatric Hospital. What Happened Next…”
January 8, 2018